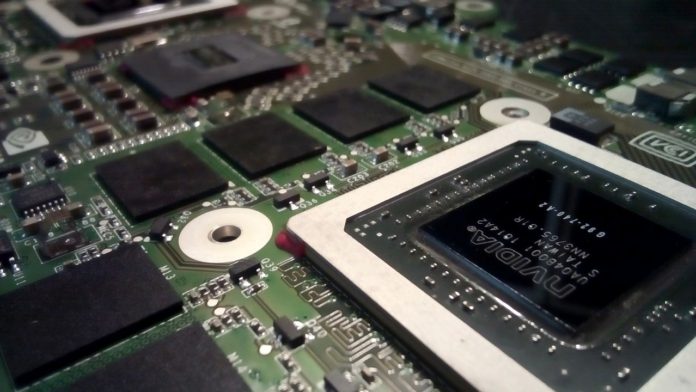 Both Processors built for gamers and streamers

The new AMD Ryzen PRO 4000 Series and AMD Athlon PRO 3000 Series processors have been made to meet the various needs of businesses and individuals. In addition, the new chip has enhanced security features like AMD Secure Processor and AMD Memory Guard. The company is counting on these improved features to drive demand for the new chips in the market.

AMD counting on the new processors to boost revenue

The new processors are expected to boost the company’s revenue in coming days and build investors’ confidence.

According to a report by Mercury Research, the company commands largest share of the laptop processor market at 83.8%. However, AMD’s dominance is threatened with market share continuing to grow steadily in the past few years. The company accounted for 16.2% of the market share in terms of unit shipped in the 4Q 2019. The first laptop with the H-series processor is expected to be out this spring.