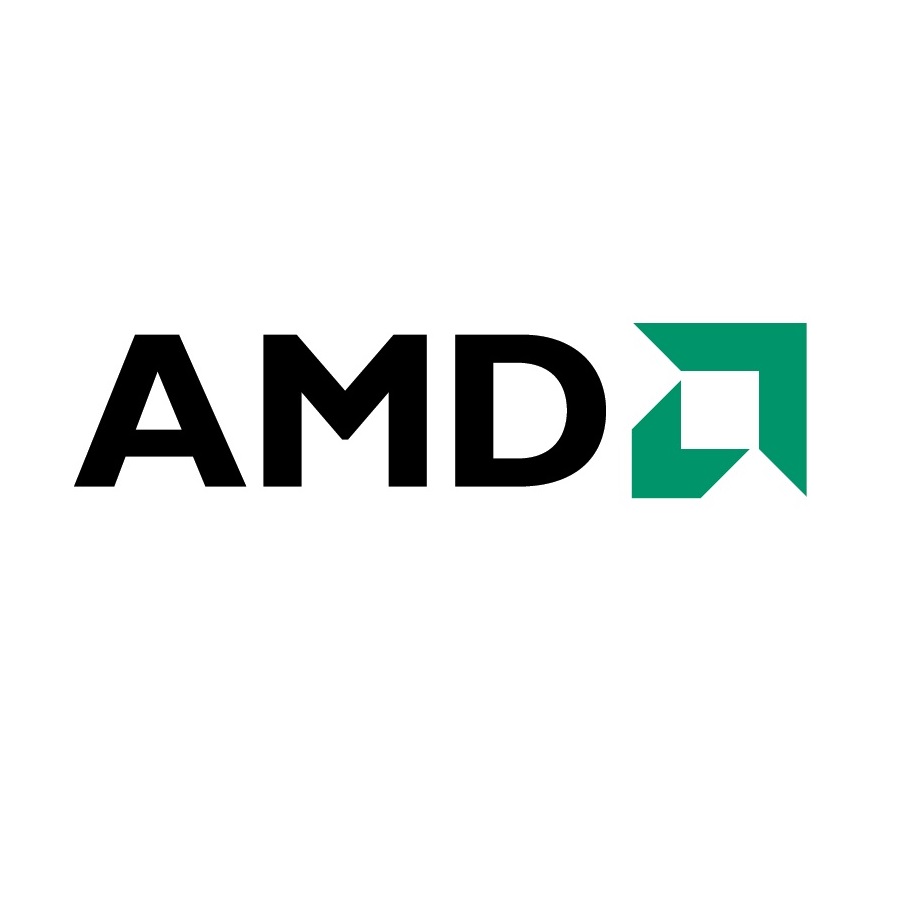 Advanced Micro Devices, Inc. (NASDAQ:AMD) announces long-term partnership with Bethesda Softworks at  the 2017 Game Developers Conference (GDC). There’s no doubt that implementing such technologies together: like low-level Application Program Interfaces (low-level APIs) such as Vulkan, by Bethesda, with the computing and graphics power of Ryzen CPUs, and Radeon GPUs by AMD is definitely going to speed the pace of the gaming world. And this partnership was demonstrated last summer in a successful engineering effort to implement Vulkan API technology, together with AMD Ryzen processors, and Radeon graphics into DOOM. The alliance result was smooth, highly optimized performance together with enhanced visual fidelity.

This move is going to propel PC gaming forward, and it’s a win-win situation after all, given that Bethesda Softworks has been in the gaming business for about 30 years. It has many popular games in the market like: The Elder Scrolls, DOOM, QUAKE, Fallout, Wolfenstein, Dishonored, The Evil Within, and RAGE. Taken together they managed to make huge sales all over the world. On the other hand, AMD has been in the market for more than 45 years. The company has driven innovation in high-performance computing, graphics and visualization technologies, and is well known for the highly reputable CPUs and GPUs.

A recent review from PC Gamer today was disappointing, stating that it gets there in the CPU-centric tests, but falls short on gaming performance, and PCWorld’s testing revealed some criticism over the new Ryzen 7, too. Probably that was the reason why AMD stock shares dropped in late afternoon trading, Thursday. AMD recently launched the Ryzen 7, that promises significantly improved performance for half the price of its competitor, Intel INTC. AMD actually used same old design but decided to use a new technique called simultaneous multithreading.

John Taylor – AMD’s VP of worldwide marketing actually responded to the criticism – stating that CPU benchmarking deficits in certain games at a resolution of 1080p can be caused by that games are optimized uniquely to Intel platforms, till now, but with developers using Ryzen architecture and some extra cores and threads, we can expect benchmarks to only get better. Probably that was in reference to the recent collaboration, so what seems to be causing criticism by gamers, is seen by AMD as an optimization.