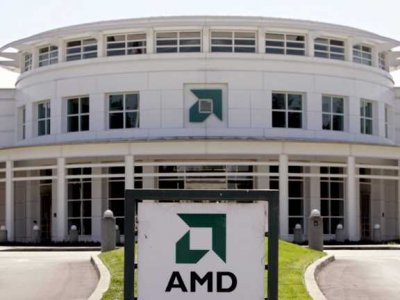 A global leader in the production of Chips for various applications, Advanced Micro Devices, Inc. (NASDAQ:AMD) has announced that a software patch will be released to fix the security vulnerabilities in microprocessors detected by the CTS Labs last week.

CTS Labs, a cyber security research firm based in Israel, has announced last week that attackers will exploit the vulnerabilities in microprocessors through administrative privileges.

According to the chip maker, the attacker, who gains access to the processor, will cause a wide range of harm than those identified in the research of CTS Labs. The hackers with administrative access will be able to delete the files, change system settings, and cause much more harm than disclosed.

However, the chipmaker clarified that the flaws in the processors will not cause any degrade in the performance. The patch to counter the vulnerability will be issued soon. The software update will fix around 13 vulnerabilities.

AMD, which is based in Sunnyvale, California, said so far there is no evidence that attackers have used the vulnerabilities for attacks on the computers.

After the disclosure of the vulnerability last week, investors have short sold 15 million shares of AMD stock. According to the details provided to Reuters, the executives at CTS Labs have disclosed the news of the vulnerability in computer hardware to the paid clients.

The company has also suffered a loss at the beginning of this year when Google announced that hackers can steal the data exploiting the security vulnerabilities in the latest processors. According to Google, the attackers can even steal the encrypted keys and passwords. However, the company argued that the processors of AMD are less susceptible to the attacks.