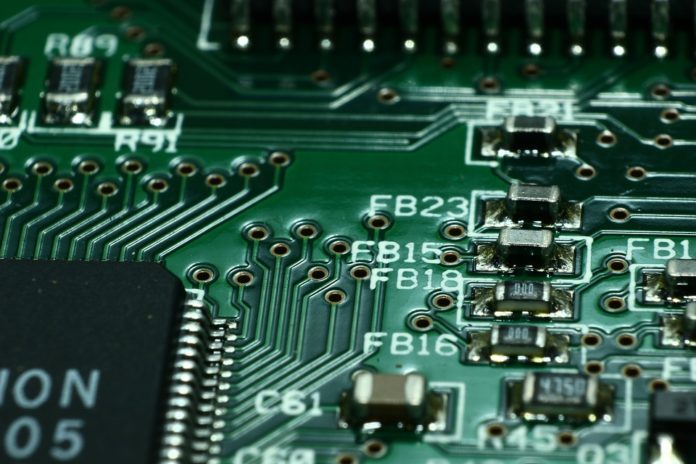 Advanced Micro Devices (NASDAQ:AMD) has announced that it has surpassed the moonshot 25×20 target it set in 2014 of improving the energy efficiency of mobile processors by 25 times by 2020.

AMD increases the energy efficiency of its processors

The company’s CTO and Executive VP of Technology and Engineering, Mark Papermaster, indicated that it has been focusing on its processors’ energy efficiency. However, in 2014 they decided to emphasize the energy efficiency capability of processors by 25 times by 2020. Mark added that the company has achieved the target and surpassed it by attaining 31.7 times enhancement. This has led to ultrathin and gaming laptop computers that have exceptional graphics and performance, as well as long battery life

Also, the company has announced various high performance wins for its EPYC processors. This includes the seventh fastest world supercomputer as well as 4 of the 50 high-performing systems in the TOP500 bi-annual list, which are powered by the company. Momentum for the company’s EPYC processors in health research and advanced science has continued to grow with new installations in CERN, Purdue University, and Indiana University. Also, there are instances of higher-performance computing cloud from Google, Amazon Web Services, and also Oracle Cloud.

AMD’s SVP and General Manager Data center and embedded systems group, Forrest Norrod, stated that several HPC institutions have been adopting the company’s second-generation EPYC processors. They are deploying the processor to enable state-of-the-art research to address some of the leading global challenges. Norrod added that the Radeon Instinct accelerators, EPYC CPUs, and the open software programming conditions have helped the company advance towards exascale computing.