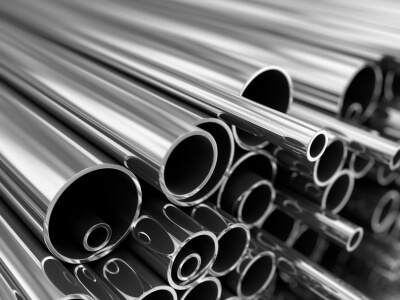 Dallas, Texas 02/05/2014 (FINANCIALSTRENDS) – The $911 million market capped AK Steel Holding Corporation (NYSE:AKS) announced its 4Q and year end operations results on 28th January. The steel maker was able to bring in net income of $35.2 million for the fourth quarter as against a big $230 million loss it had reported in 4Q12. This income translates to Earnings per share of 26 cents for 4Q13 as against a $1.89 loss per share in 4Q12. The healthy bottom line also benefited from the $22.7 million tax benefit in addition to $4.3 million augmentation to its inventory.

For the full-year 2013 operations, AK Steel Holding Corporation (NYSE:AKS) continued to show weakness as it reported net loss of $46.8 million which was well below the close to $1 billion loss the Ohio based firm had reported in 2012. Thanks to the big turnaround in its 4Q and 2H operations, for the full year, adjusted losses came in at 24 cents per share which was much lower than the company’s own 3Q projections of 28 cents.

The big turnaround in 4Q was accomplished by the close to 2.9 percent increase in revenue flow to $1.4 billion, which was buoyed by better than expected shipments over previous quarters. The pickup in demand has been linked to the improving business sentiments in the automotive sector.

Expressing his gratitude for the 4Q turnaround to his staff, AK Steel Holding Corporation (NYSE:AKS) Chairman, Chief Executive Officer, President and Member of Proxy Committee Mr James L. Wainscott has been quoted to have said that, “May I offer my congratulations to our entire team, to all of our employees at AK Steel, on a solid fourth quarter and a strong finish to the year 2013. On behalf of our shareholders and all of our constituents, we’re delighted to deliver our best quarter of the year and to return to profitability in Q4.”