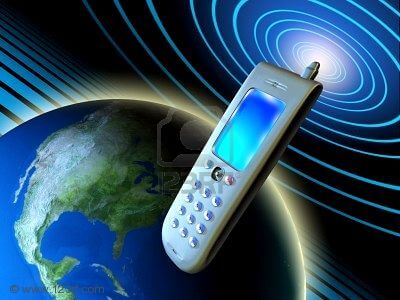 Dallas, Texas 03/13/2014 (FINANCIALSTRENDS) – Alaska Communications Systems Group Inc (NASDAQ:ALSK) gained close to ½ a percentage point during trading on 12th March as investors started to invest back into the stock, post the general sell of which occurred after the company reported its 4Q and full year operational results for FY13.

Explaining his company’s management philosophy Anand Vadapalli Chief Executive Officer, President and Director has been quoted to have said that, “We are growing broadband revenues, second, are we growing EBITDA, and third, are we reducing debt. We believe that as long as we are consistently answering all three questions affirmatively, we are creating strong shareholder value. For two years in a row now, we clearly answered two of the three questions. We are growing revenues and we are reducing debt.” He goes on to underline that going forward, 2014 results would be the baseline on which the company’s future growth and accomplishments would be compared against.

Alaska Communications Systems Group Inc (NASDAQ:ALSK) also reported a few marquee multibillion dollar deal wins in the wireless sector. It reported a $65 million deal it closed in the last month of the quarter with AWN, which was the biggest single deal by dollar value till date for the company. The deal contributed hugely in the small capped tech firm drastically cutting its debt liability during the financial year 2013.The firm also hopes to develop this deal into a multiyear revenue and cash generating source, by farming out the delivery over next few years.