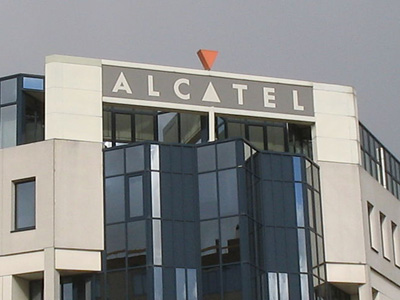 Boston, MA – (NYSEPOST) – 03/24/2014 – A very exuberant Michel Combes stated to Mobile World Live that Alcatel Lucent SA (ADR) (NYSE:ALU) did not have any more financial issue and that it was in a much better position to compete with rivals. The Chief Executive Officer said that they have now regained the trust of their customers and that they are now “big time” into mobile once again. Combes said that the ambitious 3-year Shift Plan, after just a bit over 7 months, has already borne fruit with reference to reducing costs and raising money via asset sales, as well as sharpening their product focus.

Combes now sees the next-stage in this “mobile revolution” as a much closer alignment with the cloud-based technologies. He said that NFV (network functions virtualisation), would now play a very core role. It permits customers to scale the networks as well as deliver their services much faster than they had before. They are leading the way in this space he said. The 2nd mobile-development, said Combes is proliferation of the small cells. Recently, Alcatel-Lucent entered into a partnership with Qualcomm to add some momentum on small-cell innovation. Combes reckons that this partnership gives Alcatel Lucent SA (ADR) (NYSE:ALU) a competitive- edge in the small-cell space. He added that they always need to provide added capacity to their customers so that they can deliver content like video.