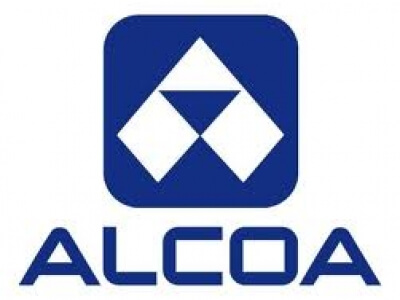 Dallas, Texas 04/11/2014 (FINANCIALSTRENDS) –  Alcoa Inc (NYSE:AA) reported its first quarter 2014 operations results on 8th April. The dip in profits was driven by a significant dip in the price of aluminium in the international market for the reporting period. The firm reported net income of $189 million from its “engineered products and solutions” segment. In 1Q13, the firm had reported $173 million in net income. In order to overcome the dip in cost of aluminium in the international market, the firm had cut down operating expenses by decommissioning high cost smelting operations.

Alcoa Inc (NYSE:AA) had also reported that its downstream segment, which consists of “truck wheels and aircraft fuselage” has emerged more profitable than its core business operations of bauxite mining and processing of the sale into Aluminium.  It also indicated that its recently commissioned projects in “Iowa and Tennessee” would lead to a jump in its revenue almost six times from its 2013 revenue levels to reach $1.3 billion in 2018.

It called out net loss for the reporting quarter at $178 million, which translates to loss of $0.16 a share, where as its 1Q13 net income had come in at $149 million, or $0.13 earnings per share. It had set aside $276 million for restructuring its operations to overcome slowdown in demand. Its sales also were down to $5.45 billion for the quarter, which was less than the $5.83 billion it had reported in 1Q13.

In his commentary about the quarter performance, Alcoa Inc (NYSE:AA) Chairman, CEO Klaus Kleinfeld  has been quoted to have said that, “It’s a 10th consecutive quarter that we have seen that and we have seen the highest alumina first quarter profit since 2011. Another point on the operational performance, productivity stands at $250 million and the good news that really comes from all segments so everybody is performing well”.