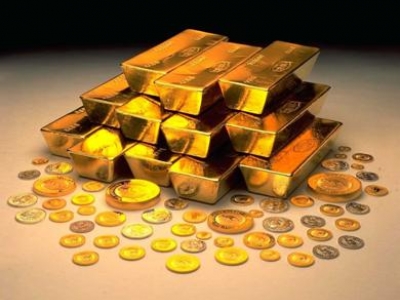 Dallas, Texas 09/23/2013 (Financialstrend) – A gold and silver producer, Allied Nevada Gold Corp. (NYSEMKT:ANV) primarily operates in the Hycroft Mine, just over 50 miles from Winnemucca, Nevada. Its operations largely focus on mining, development, and exploration of properties and offers unrefined gold and silver bars as its principal products. Additionally, the company has six properties reportedly having other mineralized material and around 90 early stage exploration properties.

Given the positive results from the first phase of oxidation test, announced during August 2013, Allied Nevada Gold Corp. (NYSEMKT:ANV) has planned to retain Hatch Limited’s services for the second phase of engineering study. The study would lay the foundation for the estimation of capital and operating costs alongside developing the flow sheet.

The company announced its first phase results on August 21, 2013 indicating approximately 80% recovery range of gold and silver. The results helped company to estimate the cost of onsite production using the ambient pressure oxidation process. It has estimated $4 per ton of whole ore production, which plays favorable for the company compared to $9.6 per ton using the autoclave operations.

The company has earlier reported that sharp drop in gold prices have largely affected the cash flow from operations and as a result it is planning to delay the new mill construction at Hycroft.

Latest publication in Las Vegas Review-Journal titled ‘After peaking in 2011, gold has lost some of its shine’, mentioned that Nevada’s gold output is lagging according to the U.S. Geological Survey as well as evident through fallout at Ruby Hill and Hycroft Mine of Barrick Gold Corporation (USA) (NYSE:ABX) and Allied Nevada Gold Corp. (NYSEMKT:ANV), respectively.