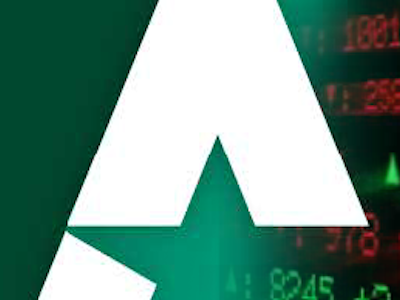 Dallas, Texas 11/12/2013 (Financialstrend) – The $1.77 billion market capped Alpha Natural Resources, Inc. (NYSE:ANR) has posted net losses of $882 million over the trailing 12 months. It got reiterated by Barclays to an equal weight and had its target price upped to $7. It has posted 36.8% increase in the past 30 days of trading thanks to lower than expected accumulated loss during its 3Q operations which ended on September 30. The investor backing to this coal producer also saw a huge increase when it announced in the first week of November that it was planning to implement a reduction in workforce program which would see close to 230 jobs being culled. This initiative has been planned to bring down its operation costs by tune of $200 million during 2014. In addition the mining firm will not rehire the now close to 100 open positions in the firm.

The coal mining firm which has operations spread across 5 states in U.S had reported its results on October 30. IT had reported earnings loss of $0.61 per share and revenue from quarter operations at $1.19 billion. The revenue saw a significant 27% dip compared to 3Q12. The lukewarm results were better than expected and in what is generally been considered as a rough couple of quarters for the coal producers in general and Alpha Natural in particular. One of its key mining properties had to be shut down temporarily leading to a dip in production and the price it was able to realize for its produce was also less compared to previous quarter due to the better supply economics of natural gas.

In its outlook for the fourth quarter, the firm has announced that it plans to sell coal in the range of 86 to 91 million for the full year a d expects similar sales in 2014 too.