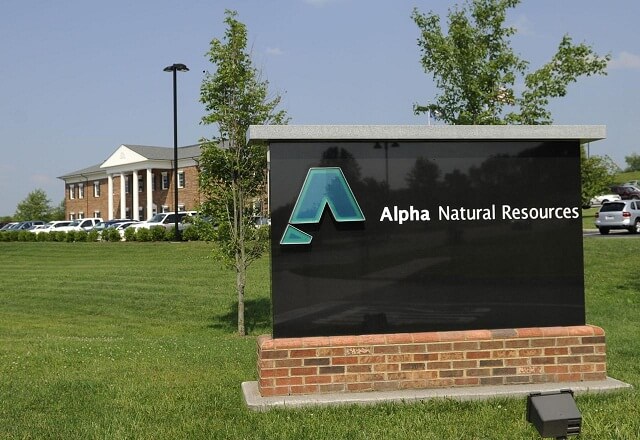 Dallas, Texas 05/21/2014 (FINANCIALSTRENDS) – Alpha Natural Resources, Inc. (NYSE:ANR) breaches $4 share price level, following a report that the EPA (Environmental Protection Agency) will institute some rules which may negatively impact coal companies. The EPA is expected to announce new anti-carbon regulations which will mandate utilities to use less coal. The new regulations could be announced as soon as by the start of June 2014.

Following the report, the stock of Alpha Natural Resources crashed 6.41% on Tuesday and closed at $3.94. The stock hit new yearly low of $3.93 during the trade. Its yearly high is of $8.30. The stock traded with higher volumes of 12.89 million shares as compared to its 30 day average trading volume of 11.92 million shares. The stock has delivered nearly 11.5% negative returns over last 5 trading sessions and about 44.5% negative returns year to date.

Alpha Natural Resources, Inc. (NYSE:ANR), during the last week, announced to issue senior secured lien notes worth $400 million in aggregate, due 2020, in a private offering. The company plans to use a portion of the net proceeds to repay outstanding debts with near term maturities. These will be secondary lien notes which are usually expected to sport a higher interest rate as compared to first lien notes. The higher rate of interest allows a cushion against the high risk involved in such notes.

Alpha Natural Resources, Inc. (NYSE:ANR) has issued $250 million worth of convertible senior notes in December 2013. The proceeds from that issue were also used to repay nearly maturing outstanding debts. The company had reported long term debt to capital ratio of 45.4% at the end of 1Q14. Long term debt was reported at $3.4 billion as at March 31, 2014, including the current portion of long term debt. Interest expenses were reported 9.4% higher during 1Q14 at $64.9 million, on a year over year basis.