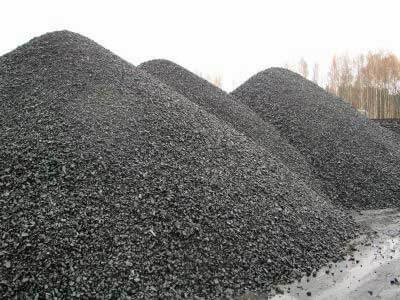 Dallas, Texas 05/05/2014 (FINANCIALSTRENDS) – Alpha Natural Resources, Inc. (NYSE:ANR) also reported total revenue of $1.1 billion for the first quarter of 2014, which translated into earnings of $289 million. The earnings in 1Q included a onetime $250 million infusion of cash derived from the sale of its property at Alpha shale. The revenue in 1Q was down in comparison to1Q13 revenue of $1.3 billion. The dip was caused by a lower than expected revenue from the Coal sector, which brought in revenue of only $1 billion in 1Q, as against the $1.1 billion it had brought in the year before same reporting period.

These dips have been linked to the average utilization rates being lower than previous years and the drop in shipments carrying metallurgical coal and the cheaper steam coal. In order to tide over the tough operating circumstances, the company has worked towards introducing measures which would reduce cost of coal per ton to an average of $65.73 for the reporting period. Alpha Natural Resources, Inc. (NYSE:ANR) also hopes to reign in cost of sales to less than $66.5 in the current quarter.

Alpha Natural Resources, Inc. (NYSE:ANR) Chairman of the Board and Chief Executive Officer Kevin S. Crutchfield explained the hard steps the company had to take in order to stem the losses in the forst quarter, and has been quoted to have said that, “While the first quarter remained challenging for the coal industry, particularly in the metallurgical market, we continued to stay true to our core philosophy that we have mentioned on several occasions, to control the things that we can control. Actions we’ve taken include rationalization of our cost base, manage production volumes and maintain the quality of our balance sheet.”

The coal producer has also declared that its cash and cash equivalents as of quarter end had reduced $530 million as against the $620 million it had reported in sequential 4Q13.