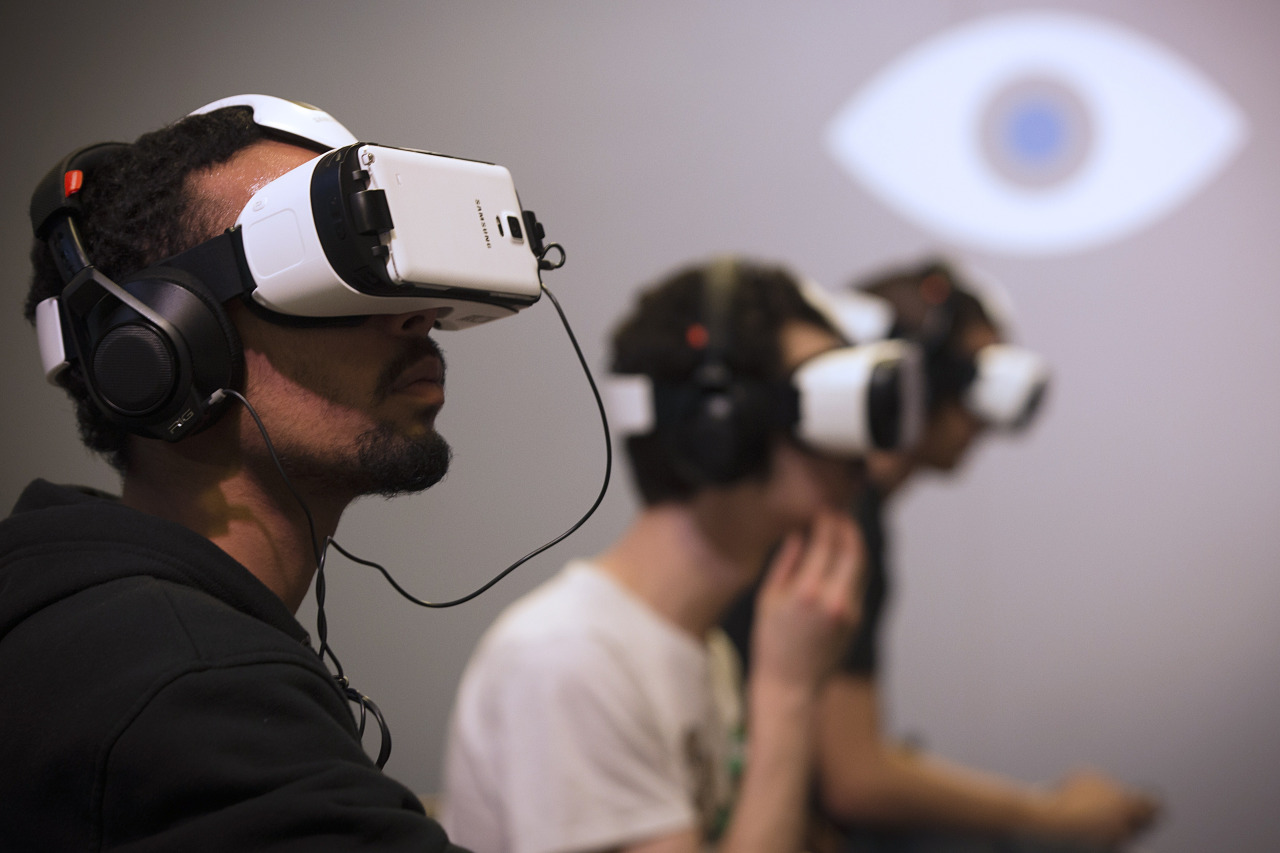 Alphabet Inc (NASDAQ:GOOG) is preparing to venture into the virtual reality industry. There have been recent job postings that suggest the company’s commitment towards its entry into the VR industry.

Some of the Job postings include lead positions for the hardware engineering PCB hardware and divisions. The company cleverly attached the term “consumer hardware” to the end of both lead titles, a mere replacement of the title “virtual reality.” Along with the open lead positions, Google stated that it wants to create new and seamless ways of interacting with technology and information. It is, therefore, looking for engineers that can help achieve these goals.

The job posts do not reveal direct details about Google VR, but they provide strong hints that the company is building towards that direction. Some other developments also point further towards VR such as product management Vice President, Clay Bavor, leaving his job so that he can solely focus on VR. Vine General Manager, Jason Toff, is also supposedly back at Google with Virtual Reality in mind. He posted the developments on Twitter.

Google has been involved with VR in the past through its Cardboard VR initiative that was launched in 2014 as a partnership with Magic Leap. So far the hints have not pointed out to a full blown plan towards VR and Google is yet to release any information about the new venture. However, it is clear that the company has some interest in VR technology. Google has an impressive record with the adoption of new and popular technology.

On a competitive point of view, the company will rival VR giants such as Sony Corp (ADR) (NYSE:SNE), Samsung VR and Oculus Rift. Some of the rival firms are already well established into VR. Google, however, has the capacity to strongly rival the competition. Its involvement in the VR industry would also be a good thing for the market due to the increased variety. It will also be a significant path towards further development of Magic Leap.