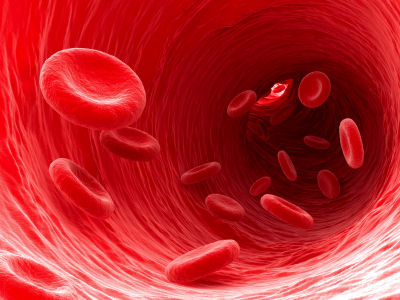 Dallas, Texas 11/11/2013 (Financialstrend) – The law firm that filed the initial complaint against Amarin Corporation plc (ADR) (NASDAQ:AMRN), Wolf Popper LLP announced on Friday, November 8, 2013 to continue its investigation into allegations related to the class action lawsuit. The law firm has filed a complaint in the U.S. District Court for New Jersey; and also announced that other law firms, including those which have issued press releases, haven’t filed complaints and are just providing investors with notice of Wolf Popper’s lawsuit. However, later on Friday, The Rosen Law Firm also announced to have filed a class action lawsuit on behalf of all purchasers of the Amarin’s common stock; and appealed to investors who might have purchased the common stock of Amarin during the Class Period (July 9, 2009 through October 15, 2013) to contact the firm to discuss their rights or join the litigation or inquire to serve as lead plaintiff.

Wolf Popper LLP announced to have filed the class action lawsuit against Amarin Corporation and its Chief Executive Officer, Joseph S. Zakrzewski pursuant to Registration Statements filed with the SEC during the Class Period. Wolf Popper urged the purchasers having losses in excess of $100,000 to contact the firm to discuss their rights

Those who might have purchase the common stock of Amarin during the Class Period and wish to serve as lead plaintiff may move the Court no later than January 3, 2014.

Following FDA’s rejection of Vascepa for its ANCHOR indication on Oct. 16th, the stock of Amarin has nose-dived and shed over 75% of its share value in consideration to its previous closing of $1.57. Ariad Pharmaceuticals, Inc. (NASDAQ:ARIA) is another pharma-stock that has plunged over 85% since Oct. 8th when it announced suspension of new enrollment and later cancellation of its latest stage clinical study involving the leukemia drug Iclusig.

To mention the readers, both Vascepa and Iclusig are marketed drugs and the indications in concern were related to their expanded use which would have allowed these drugs to cater to much larger market place.