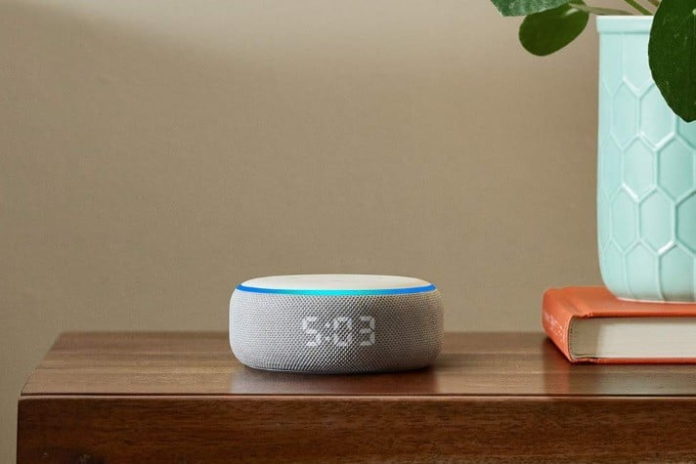 Zynga Inc (NASDAQ:ZNGA) is partnering with Amazon.com, Inc. (NASDAQ:AMZN) to launch a revised version of its popular Words with Friends game. The new version called Word Pop and will be launched on Alexa. The voice-based version of the word game is played by spelling unique words from the given six-letter bank. Players are awarded points based on the length of the word and the total number of words.

The new game will complement Zynga’s Words with Friends games

The new version will not be available to group players and will mainly complement Zynga’s Words with Friends franchise. The company is launching to enable users sharpen their word-building skills. There are major differences between how the game is played in its app-based, “Scrabble”-style format of the classic “Words With Friends” and how it is played with Alexa. In The Alexa version, players have up to one minute to spell as many words as possible by either spelling or simply saying the words.

The new game will not require installation of a third-party Alexa skill as it will come pre-installed in Alexa devices. As opposed to the original version, the new app does not have the multiplayer functionality, which enable several players to compete. Other companies that are exploring voice games include Portuguese startup Doppio Games, which recently partnered with Netflix to develop The 3% Challenge, a voice-controlled game.

Alexa users with devices that have screen will also be able to use another visual component where players can access their letter bank and keep track of their completed words. This is a welcome feature for many users as it makes it possible for players to view previous games like they would on a computer or mobile device.

Although the companies have described the working relationship as a partnership, there are currently no revenue-sharing situations involved. This is mainly because the game is currently free with zero in-app purchases. The companies worked together to develop a new game. Then the launch of the game for Alexa and Amazon users comes just a few days after Zynga partnered with Snap to publish new games to the Snapchat social media platform.