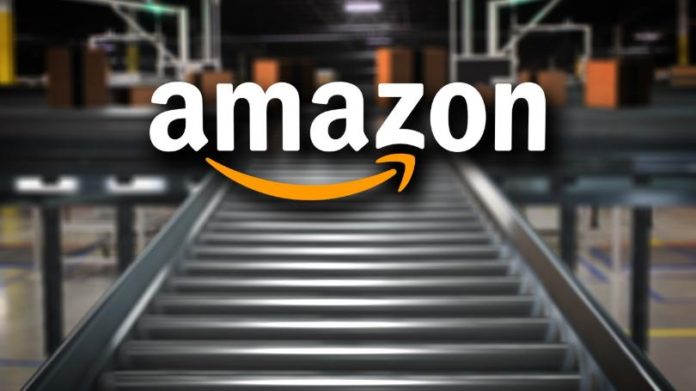 In a move to expand its office space, Amazon.com, Inc. (NASDAQ:AMZN) announced plans to hire an additional 3,500 additional workers in various cities across the U.S. Amazon’s office expansion plan comes at a time when many tech companies are embracing remote working. The COVID-19 has especially necessitated virtual.

The additional will be distributed in the company’s various segments, including advertising, cloud computing, grocery delivery, and smart assistants, among others. Some cities where the e-commerce giant intends to expand its offices include San Diego, Phoenix, Denver, Detroit, Dallas, and New York. The new development will represent $1.4 billion and lead to creating more than 905,000 square feet of additional office space.

Instead of the second headquarters, Amazon is expanding its office in New York

Last year, Amazon withdrew plans to set up a second headquarter in New York following opposition from the locals. The company has since revised this plan to expand its office space in the city. The company has announced plans to acquire a 335,000-square-foot space located in Manhattan’s Hudson Yards. In addition to the 630,000-square foot office, Amazon said it will open at the Lord & Taylor building on Fifth Avenue. The building was acquired early this year.

Amazon is blocking sellers outside of the retailer’s shipping network

Amazon has issued a notice to merchants directing them to meet certain delivery requirements. Merchants who fail to meet the set requirements risk losing the coveted Prime label next to their products. Among the new requirements are adherence to new one- or two-day delivery metrics and Saturday deliveries.

The e-commerce giant sent out the notice in an email to sellers who run their own warehouse and use delivery services like the US Postal Service, FedEx, and UPS in a Seller Fulfilled Prime program.

There are several delivery options that Amazon sellers can choose from. However, most sellers use Fulfillment by Amazon, a logistic network made of retail stores, packages, picks, and ships third-party merchants’ wares.

Amazon is its own largest carrier, according to a report by Rakuten Intelligence. According to another report by Bank of America, Amazon is the fourth largest delivery company in the U.S.