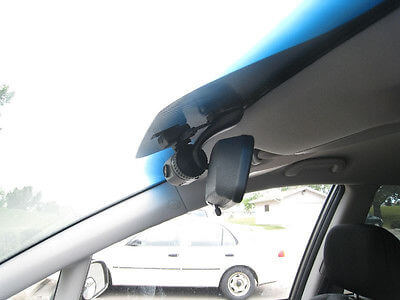 The top driver of the earnings rise was attributed to increased consumption by key buyer – GoPro Inc (NASDAQ:GPRO). The camera maker which offers some of the most popular camera’s bought for their advanced imaging services and affordability is now powered by Ambarealla Inc surge, even as it received a downgrade which set back its stock prices substantial recently. The downgrade was led by JP Morgan. The camera’s which led to higher buy from Ambarella Inc (NASDAQ:AMBA) was GPROs Hero 4.

This information of Hero 4, on the assembly line was inferred from Ambarella’s ambitious guidance. The company offered for its third quarter was in the range of $60 million to $64 million, which is way higher $51.7 million, set up analysts.

However, the key products which saw the earnings push for the semiconductor player were a cross-section of products spread over sports cameras, the IP Security cameras as well as the UAV.

Ambarella Inc (NASDAQ:AMBA)has grown from strength to strength in recent times, especially post July Dougherty-report which saw AMBA as the potential replacement for CSR, besides providing processors for the likes of Garmin’s range of Virb action cameras. The latter is in direct line of competition with GoPros products and AMBA definitely holds the upper hand in meeting needs of both key players in this segment.

GoPro itself is in a phase of expansion, post its IPO, allowing its key partners such as AMBA too witness the upward gains.   Prior to the IPO, the margins of GoPro  have been under pressure on a year to year comparison, which was further highlighted as other key camera manufacturers such as Sony and Panasonic made drastic changes to GoPro’s bottom-line.