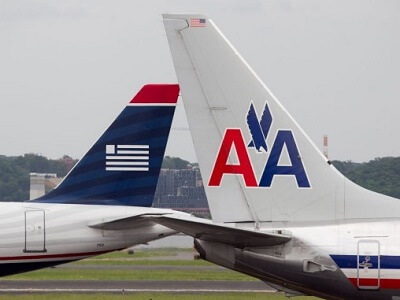 After the American Airlines Group Inc merger with US Airways group, the company has announced it plans to end it agreement with JetBlue Airways covering ticketing, baggage handling and frequent-flyer programs. Prior to the merger the company to boost its network connectivity along the US East coast had signed an internal agreement with JetBlue to facilitate customers to buy connecting flights on each other’s planes in one ticket. After the merge, American Airlines Group In’s network along the east coast increased significantly and the company felt was no need to take any further support from JetBlue.

According to the reports, American Airlines and JetBlue’s will not accept interline tickets going forward and the frequent flyer points already accrued through the partnership will not be effected and the same will be credited to the respective customer accounts. The company also mentioned the reciprocal frequent flying program will be stopped effective April.