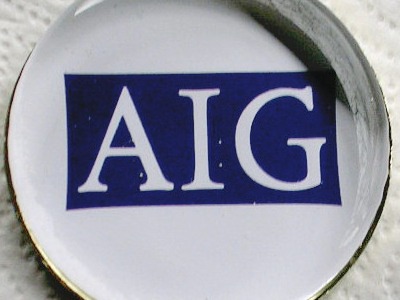 Dallas, Texas 12/19/2013 (FINANCIALSTRENDS) – American International Group Inc (NYSE:AIG), in the period after it announced the proposed sale of one of its leasing units, the aircraft leasing line called the International Lease Finance Corporation there are have thousands of lines written about the deal.

The buyer of this leasing line is Holland-based service provider Aer CapHoldings(AER). The whole deal was concluded in both cash and stock and will cost $5.4 billion.

However, the deal has seen far too many misses on the deadline. This is largely because the original parties which formed the consortium to buy ILFC broke apart. 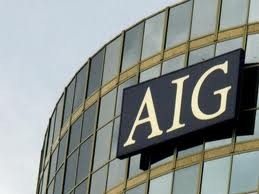 In the second week of November, more interested parties have commenced talks to form another consortium. These include- a P3 investment which is a Hong Kong based investor group, together with Taiwan’s Richard Tsai as well as Chinese Xiao Jianhua. Additional details include the fact that post the takeover, the Tsai family would have the majority hold over the company, while Xiao would be the funding company.

However, Tsai role could put on hold further developments. This is because US regulations do not allow a dominant shareholder to be part of the consortium of a buyout. Tsai is a partner in P3 as well. Interestingly, the third interested party in the deal, which is Fubon Financial, too would not be a good option either considering the fact that Tsai is its vice-chair.

Incidentally, at the time of the Conference Call with industry analysts, American International Group Inc(NYSE:AIG) had claimed that it would look at three distinct goals to achieve, calling them-aspirational. These included a ROE of 10%, capital returns of $25 billion and $30 billion. The third front was in improving the investments for the franchise.

American International Group Inc (NYSE:AIG), however has several legal issues to handle. One of the more prominent of these is the current trial it is party to with Bank of America. The Bank of America has been quick to broker a deal against the sale of mortgage bonds which were did not actually meet the quality standards as claimed at the time of the launch. Here the issue is that the settlement which Bank of America proposes was nearly $8.5 billion, while AIG contents it. The insurance company claims the settlement should be in the region of $100 billion and the $8.5 billion settlement was on the lines of ‘pennies on the dollar.’ However, Bank of America with the backing of three others – BlackRock, Pacific Investment Management Co. as well as Goldman Sachs – will continue with the $8.5 billion settlement.

Another legal tussle that American International Group Inc (NYSE:AIG) is seen to be involved in is with Morgan Stanley. In this case, during 2005 and 2007, the underwriter for a Mortgage Backed Securities deals. Since the financial crisis, AIG has terminated the agreement with Morgan Stanley.

The company expects that AIG could move the court as Morgan Stanley was involved in underwriting the $3.7 billion, as part of the mortgage pass-through. AIG had purchased these securities only after Morgan Stanley approved it.

Now with ILFC sale discussions is on with AerCap, following the near break in talks with the consortium of Chinese investors. AerCap which is considered one of the top of air craft lessor in the world and one of the former companies invested with Cerberus Capital, it holds a high level of opportunity.