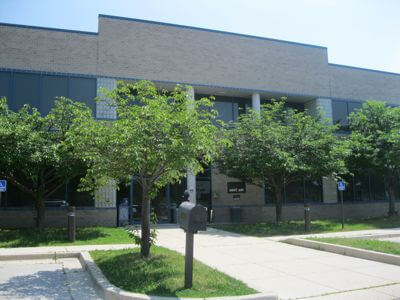 Dallas, Texas 12/23/2014 (FINANCIALSTRENDS) – American Realty Capital Properties Inc (NASDAQ:ARCP) announced in late October that there were errors in estimating its adjusted funds from operations due to which it would also require restating its results. The stock has fell nearly 33% since then, underscoring most of its losses year-to-date.

Following the announcement, many legal firms also announced the filing of class action lawsuit on behalf of investors who purchased the equity and debt instruments between February 27, 2014 and October 28, 2014. The complaint alleged that the stock of American Realty Capital traded at artificially inflated prices during the class action period because of overstated financial results.

On December 16, 2014, American Realty Capital Properties Inc (NASDAQ:ARCP) filed the Form 8-K with the SEC pursuant to Gavin Brandon’s appointment as the company’s Chief Accounting Officer. The company informed that Mr. Brandon entered into an Employment Letter on October 28, 2014, and an Employee Confidentiality and Non-Competition Agreement on December 16, 2014.