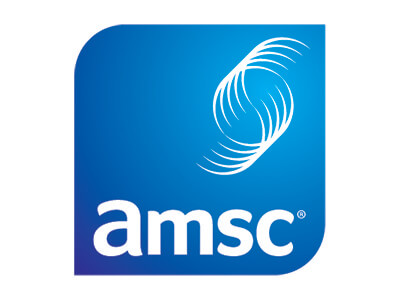 Dallas, Texas 03/10/2014 (FINANCIALSTRENDS) – American Superconductor Corporation (NASDAQ:AMSC), the $139 million market capped diversified electronics manufacturer has been at the receiving end of a spate of positive developments, which has launched the stock on a sustained bull run. The latest such announcement came on 2nd March when the company announced that it has arrived at a new arrangement with its senior convertible note holders who were holding the notes from 2012 December, as per which the senior notes would be exchanged in lieu of close to 6.6 million shares of common stock which will have a book value of 1 cent per share. The exchange exercise was closed as of 5th March’14.

The other positive news that has impacted the stock massively was the favourable verdict the Supreme Court of China passed on February 19th with regards to its prayer before the highest court to limit the jurisdiction of its patent infringement fight with Sinovel Wind Group, Ltd. (Sinovel) and Guotong Electric (Guotong). The court had agreed to American Superconductor Corporation (NASDAQ:AMSC) submissions and ruled that the copyright infringement cases that the firm has brought against the two firms should be dealt separately from the arbitration case which is going on in full swing to resolve other commercial disputes between the three parties involved.

The decision of the Supreme Court has its origin in 2011, when American Superconductor Corporation (NASDAQ:AMSC) had dragged Sinovel to court, citing alleged violation of contract and a systematic and intentional impinging on its patent rights. The firms are also engaged in an additional trade secret case which is also pending in the Chinese courts. The fourth case between the two firms relates to a arbitration case related to a commercial dispute. If American Superconductor Corporation (NASDAQ:AMSC) manages to prevail over its former partners in the patent violation case, the firm is likely to win damages of close to $6 million.