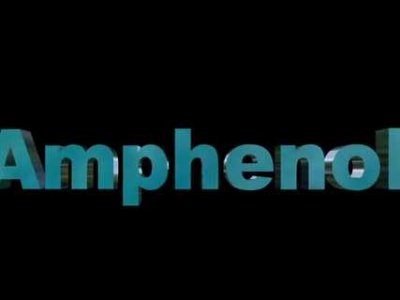 R. Adam Norwitt, the Chief Executive Officer told that the second quarter sales were strong at 7% higher than that recorded in the comparable 2012 quarter and 5% increase sequentially. The sales growth was attributed to increased sales in several markets such as commercial aerospace, automotive, mobile networks and broadband markets and information technology. Further the company’s diversified product portfolio and technology leadership also add to the advantages. The company’s unique entrepreneurial culture leads to profitability, resulting in an increase in the operating profit margin.

The company holds 159.82 million shares and 101% of institutional ownership with a market cap of $12.20 billion. On Thursday, there had been a trading volume of 3.22 million shares of the company while the average is at 649,899 shares per day.