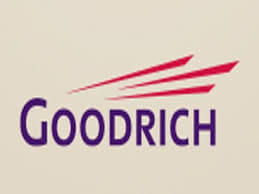 Dallas, Texas 05/013/2014 (FINANCIALSTRENDS) – Goodrich Petroleum Corporation (NYSE:GDP) looks good for at least the next couple of months after the first quarter report helped GDP snag a slew of analyst ratings and price target upgrades, which in turn is providing the momentum for GDP to surge ahead with a feel-good vibe.

Production rose to 6.5 billion cubic feet equivalent (Bcfe) for the quarter. This works out to an average of 72,000 Mcfe per day.

Despite the higher than expected losses reported for the quarter, Goodrich managed to snag three valuable analyst ratings in its favor in the last couple of days, and this is now propping up GDP and may even trigger a rally in the price.