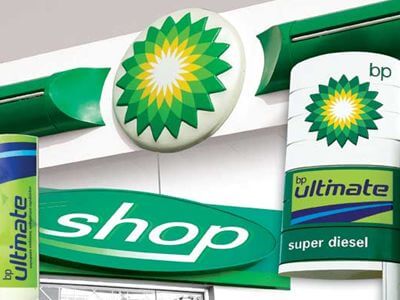 Dallas, Texas 06/24/2015 (Financialstrend) – BP plc (ADR) (NYSE:BP) might end up paying between $60.2 billion and $68.2 billion as settlement fees and fines for its high-profile oil spill in the Gulf of Mexico. Analysts fear that environmental settlements and fines for the Deepwater Horizon oil spill could cost the giant oil company between $16 billion to $24 billion as the case unfolds.

BP plc (ADR) (NYSE:BP) woes on the long-running saga have been compounded by the low oil prices that continues to strain its financial flexibility. The company has already booked a $43.8 billion for oil spill costs, which are expected to take a hit on its market value that currently stands at $126 billion.

BP plc (ADR) (NYSE:BP) may be forced to sell off some of its assets as a measure of raising more cash to pay off the fines. Another option for raising additional cash at the back of the weak oil prices could involve increasing the company’s debt as well as carrying out cost-cutting measures to strip more cash from the budget. Shareholders may end up paying the ultimate price on BP opting to slash its dividend as it tries to meet its financial obligation.

The ongoing litigation liabilities have come at the worst time for the company with its effects expected to be felt mostly by the investors. BP waits to hear how much it will be fined on the mess that was caused to the environment when the oil spill caused havoc for days.

There are reports that the fines could soar to highs of $13.7 billion as coastal economies and business continue to battle BP plc (ADR) (NYSE:BP) in court. A lesser fine of between $5 billion to $8 billion could also be in the offing according to analysts, as credit for the company’s rapid response to clean up the oil spill.