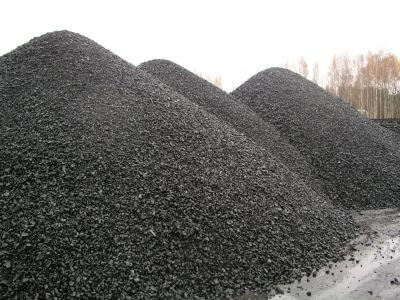 Dallas, Texas 05/30/2014 (FINANCIALSTRENDS) – Mark Cutifani , the chief executive officer of Anglo American plc (LON:AAL) has now recruited some traders from Glencore Xstrata. This move is part of the push that will enable this mining company to reduce its costs by marketing some of the production itself. AAL will not won’t seek to now rival the trading power of Glencore said Cutifani in an interview on 16 May in New York. He said that they are now trading at the edges, and this is not the core business, though it will definitely help the company improve  margins for their products.

He also did not specify the exact number of people who have joined the company from the biggest listed commodities trader in the world. Even so, changes in how Anglo American plc (LON:AAL), the London-based company markets its range of metals that are produced form part of the moves that should now add around $500M to the earnings before interest & taxes by 2016, said the CEO. The company has also downsized the count of its top managers to from 140 to 99 since Cutifani took over the reins as CEO in 2013 April.

A long way to go

They are now hiring people with technical & commercial skills that the company was running short of , said the CEO. Cutifani said that now, the team that has been put together looks like it will be able to make a difference. There is plenty of work to be carried out and there are many people who still have to be replaces. The focus now is on technical capacity, but it is also on commercial. The CEO has also set a specific target of improving the company’s return on capital to at minimum of 15% by the time 2016 dawns. As of 2013 June, this stood at 8%.