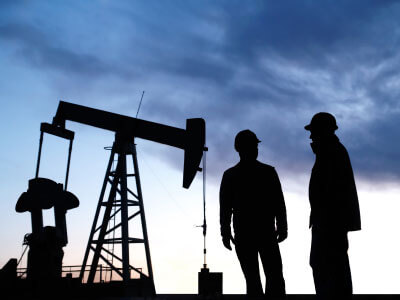 Dallas, Texas 04/16/2014 (FINANCIALSTRENDS) –  After seeing its share price plunge during trading on 14th April, Antero Resources Corp (NYSE:AR) reversed course to a small extent in yesterday trade. The reason for the steep sell off that occurred on the first day of the trading week has been the announcement from the firm that the production figures it has recorded from its recently commissioned Utica Shale holdings were far below expectations, and hence proceeded to revise its production estimates for the year downwards.

The above details emerged from a first quarter operational update that the company released to the press on 14th April. The update went on to reduce the production estimates for condensate and gas outputs from two producing sections of the Utica Shale wells in this year by close to 34 percent and 31 percent respectively.

Some of the positives that emerged from the update were as follows. The oil and gas firm also reported a production of 15.3 MMcfe/d in ethane over the past 30 days. The company’s 2016 guidance for sale of Gas and its transportation services has been upped to 2.6 Bcf/d. It also disclosed that it had entered into two separate agreements with anchor supplier and anchor shipper for its West Virginia and Pennsylvania projects respectively.

Antero Resources Corp (NYSE:AR) Chairman of the Board and Chief Executive Officer Paul M. Rady while explaining some of the salient points of the 1Q operational update has been quoted to have said that, “Our estimated first quarter results demonstrate Antero’s positive momentum and high growth profile with over 100% production growth compared to the prior year quarter. It also gives Antero the ability to sustain high growth well into the future.  The midpoint of our 2014 guidance targets 80% production growth compared to the prior year.  We are also targeting compound annual growth in net production of 45% to 50% in 2015 and 2016.”