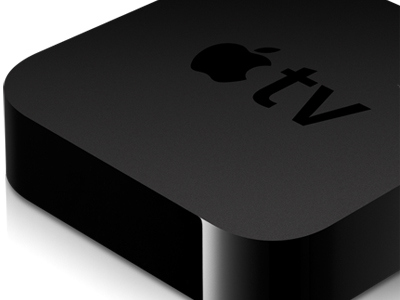 Dallas, Texas 07/14/2015 (Financialstrend) – Apple Inc (NASDAQ:AAPL) may be one of the thousand companies that are making and selling smartphones the world over. However, it remains the only company of the thousands which can vouch for a first quarter profit of 92% in fiscal 2015. Just last year the company had reported profits of 65%.

At the other end of the spectrum are small companies which are not able to break even, let alone post profits. According to Data reported by Canaccord Genuity, Blackberry Inc reported profits of zero (0%), while Lenovo posted negative profits (-1%). Meanwhile, software operating system major Microsoft Corporation (NASDAQ:MSFT) posted 4% industry profits. Apple Inc’s closest competitor in terms of unit sales and popularity is South Korean smartphone manufacturer and memory card maker, Samsung Electronics. The Korean electronics major profits reported in 2015 are at 15% of industry profits. It therefore appears that, between the stylishly made Apple Inc’s iPhones and Samsung’s Galaxy’s, the two key players of the smartphone business appear to have cornered 100% of the profits in the smartphone business.

The profits made by the two smartphone business players are mismatched, when one compares the number of units actually sold by them. Apple Inc (NASDAQ:AAPL) reportedly sells only 20% of the smartphone units in the global markets.

Apple Inc success thus far, in terms of profits, is largely due to its proprietary operating system. The company continues to price its products expensively and finds markets for them, because of the exclusive design factor and the secure operating system.

On the other hand, most rival smartphones are made on the Android Platform, which is an open source operating system, allowing thousands of smartphone manufacturers to make their own products. The abundance of the products leads to price competition, with leading Android smartphone manufacturers having to cut back on prices drastically to make volume sales, affecting profitability.

On the other hand, Apple Inc (NASDAQ:AAPL) $624 average price but expects the profits to decline in the next seven years, as the smartphone market clones the PC market and saturation curve.