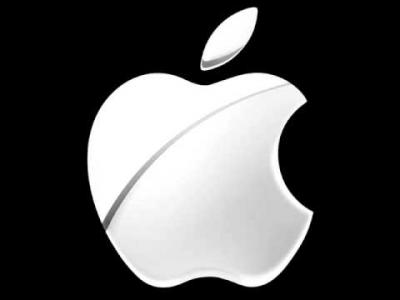 Dallas, Texas 10/24/2013 (Financialstrend) – On October 22,  Apple Inc. (NASDAQ:AAPL) announced the launch of two new products in the market designed to siege initiative from its Korean rival Samsung. The announcement saw the release of 7.9” screen iPad Mini. Its USP is the retina screen which is supposed to offer same resolution as the bigger screen 9.7” iPad Air which was also launched for sales yesterday. These two tablet models are being powered by top end A7 CPU and come equipped with both front and rear cameras. Analysts who had a peek at the offerings have commented about the high definition functionality of its front camera. Apple has also tried to account for customer feedback by offering better Wi-Fi connectivity and a industry first 10 hours of battery performance for a tablet. Analysts have also commented about Apple abandoning its go cheap price model and reverting to Steve Jobs tried and tested approach of pricing their products as a style and exclusivity statement. Accordingly, the mini iPad is priced at $399 per unit when its competition is offering similar featured products at 40% lesser price. Competitors for these two Apple products range from Google’s Nexus, Samsung’s tablets and Amazon’s kindle.

Both iPad Air and the retina Mini are slated to begin shipping of units from Nov. 1. On the back of these launches analyst Bill Shope of Goldman has upped his target price of the Apple stock to $560. Readers should note that this would mean a 6.8% increase on October 23 closing price of $524.96 per share.

Another rating agency Lazard has also shown thumbs up to Apple’s 29.5% operational margins over the past 12 months. The computer and cell phone maker has also managed to post profit margins of 22.3% which the rating agency says is bound to increase with customers being drawn to the free software that are being shipped along with the new units.