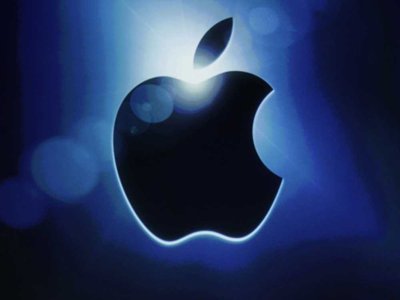 Apple Inc. (NASDAQ:AAPL) has partnered with aluminum producers Rio Tinto plc ADR Common Stock (NYSE:RIO) and Alcoa Corp (NYSE:AA) in a partnership that is aimed at getting rid of greenhouse gases emitted during aluminum smelting.

The company announced that the new revolutionary technology was jointly by the three companies and is aimed at removing carbon from the smelting process. Carbon will be replaced with an advanced conductive item during aluminum smelting.

In a statement, Tim Cook the Chief Executive of Apple said the company is fully committed to developing and advancing technologies which the planet can sustain in a bid to protect the environment for the future generations. He added that they are happy to be part of the new project. Cook said they anticipate having a process which is produced without and emission of greenhouse gases.

Apple uses aluminum in many of its popular products including iMac, iPad and iPhone.

Rio Tinto, Alcoa and Apple together with the governments of Canada and Quebec will jointly invest $144 million to finance additional research and development so as to advance the new technology.

The process of aluminum smelting that is used currently was invented by founder of Alcoa Charles Hall in 19986. The methods involved introducing a strong electrical current to aluminum oxide or alumina. Aluminum oxide is a raw material used in the production of aluminum. However, the original method involves burning of carbon hence produces a lot of carbon dioxide.

Apple indicated that the new technology was invested by three of its engineers Katie Sassaman, Jim Yurko and Brian Lynchat Alcao. Rio Tinto, Alcao and Apple are working on launching the technology for commercial releases sometime in 2024.

For a long time, Apple has been working towards developing sustainable means of production. The company recently indicated that its global production facilities were being powered renewable energy. Additionally, Apple has a recycling robot referred to as Daisy, which disassembles to get out valuable and functional materials.