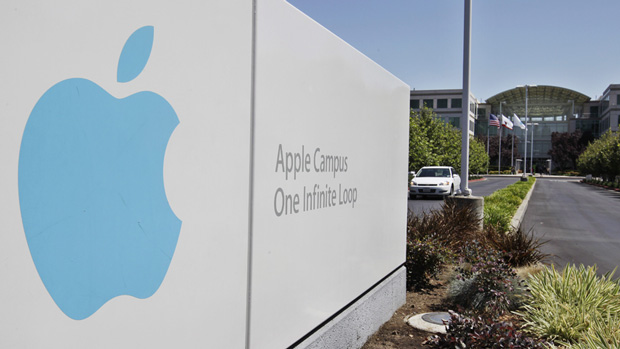 Apple has finally agreed to withdraw a patent against Samsung for a new phone that they are creating. Apple claimed that the phone is extremely similar whether it is the features or the shape. Samsung replied to the claims by saying that they weren’t planning on selling the phone in the United States.

Apple has already disclosed an agreement that they filed with the District Court in California last Friday. However, representatives for Samsung didn’t respond to this agreement yet.

Last month, Samsung released the new phone Galaxy S, and Apple has already asked the courts to add this phone in its patent litigation and claims against Samsung. Apple has already won a $2 billion verdict against the company last year but wasn’t able to secure any permanent bans when it comes to their sales or models.

Samsung began selling new versions of their phone in Europe to overcome the competition with Apple when they released the iPhone 5. Apple also informed the court that Samsung are selling these phones in the United States, especially on the online shopping website Amazon.com.

Many analysts believe that this move by Apple is extremely unfair and that any technological company should be able to sell their phones or products anywhere they are. Others believe that it is Apple’s right to sue any company they feel is competing unfairly or comparing their products; especially that Apple is dominating the technology market in the United States right now.

Blackberry RIM are also planning to release a new phone next year and many people that this will just add to the competition. The blackberry 10 is said to have similar features to the iPhone 5 such as the touchscreen and diversity of application. Apple didn’t comment yet on whether they are planning to take any measures against Blackberry RIM when the phone is released.

There is no doubt that the competition in the technological world is becoming very strong whether it’s the phones or gadgets released. Many analysts believe that this strong competition will result in the repetition of products released as most of them have the same exact features.