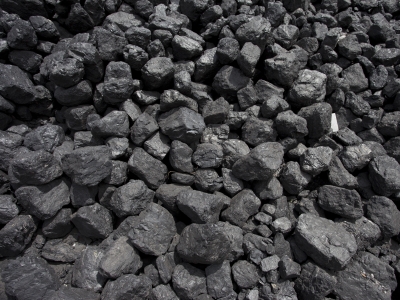 Dallas, Texas 10/16/2013 (Financialstrend) – Couple of days ago, Arch Coal Inc (NYSE:ACI) had announced that it has frozen on October 29 to discuss the financial and operational results of its third quarter which ended on September 30. On the side lines the management team will have a lot of other positive developments to comment upon. One such discussion point would be Arch Coal’s purchase agreement with under trouble compatriot Patriot Coal Corporation to acquire an exiting coal mine “Guffy Property”. The signing of this agreement was announced on October 10. As per the terms disclosed Patriot which has filed for court protection from bankruptcy will receive $16 in proceeds.

The deal seems like a win-win situation for both the coal mining firms since the Guffy reserve is adjacent to Arch Coal’s existing Leer mine. Due diligence conducted by ACI has indicated that the coal reserve in Guffy is of same high quality as found in Leer mines. On successful development of the new mining areas, analysts believe Arch can managed to add an additional 8 million tons of coal to its annual production.

Commenting about the acquisition, Arch Coal’s president and CEO has been quoted as saying, “The Guffy acquisition represents a valuable, synergistic, bolt-on opportunity for Arch that extends the reserves and mine life at Leer, one of our premier, metallurgical coal operations in Appalachia.”

In a related development, in an attempt to put all distractions involved in waging a long and expensive legal battle behind it, Arch announced on October 10, that has managed to sussesfully negotiate and resolve all litigations and claims with Patriot. These legal hassles can be traced back to 2005 when Arch coal had hived off coal mines to Magnum Coal Mine which were in turn bought over by Patriot in 2008. ACI will be paying a sum total of $5 million to Patriot to put an end to this long drawn out feud.