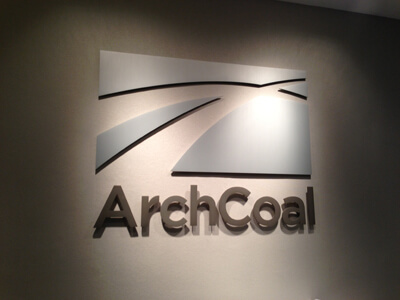 Dallas, Texas 05/20/2014 (FINANCIALSTRENDS) – Arch Coal Inc. (NYSE:ACI) recently announced to have grabbed three Colorado awards in environment, reclamation and safety categories. These awards are considered one of the top awards in Colorado. The company recently also announced that the Arch Coal Foundation has chosen 15 recent high school graduates as 2014 Arch Coal Scholars who will receive a $2,000 annual scholarship each for up to four years.

Employees of Arch Coal Inc. (NYSE:ACI)’s West Elk Mine were bestowed with three top Colorado awards for “Best of Best Environmental Award”; “Excellence in Coal Mine Reclamation Award”; and “Excellence in Safety Award”. These are regarded as the top honors in Colorado for safety and environmental excellence. West Elk has been operating for more than 14 years and has been strictly following the SMCRA environmental compliance.

The West Elk was awarded by the CDRMS (the Colorado Division of Reclamation, Mining and Safety) for its innovation in reclamation practices. The company has substantially reduced freshwater use by recycling water at its new coal preparation plant. The safety recognition was received for the fifth consecutive year by the employees of West Elk

President and Chief Executive Officer of Arch Coal Inc. (NYSE:ACI), John W. Eaves admired the impressive group of young students selected for 2014 class of Arch Coal Scholars. Eaves mentioned that the students are having diverse interests and wished for their continue success as they pursue their further educations and future careers.

These scholarships have been awarded as part of the Arch Coal Scholars program which honors outstanding achievement by the children of the employees of the company as well as of its subsidiaries. This year marks 25th year of this program. Scholarship America administers all aspects of this program.

Yesterday, the stock closed at $4.12, gaining nearly 1% from its previous close.