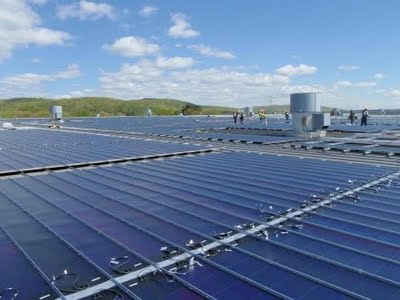 According to the latest reports from Ascent Solar Technologies, it has appointed Richard Hashim as President & General Manager of the EnerPlex consumer electronics division.

Hashim who holds a Bachelor’s degree in International Business and MBA was earlier with Corsair Components, Inc and was instrumental in building the company into global brand from the start up stage. According to CEO of Ascent Solar, Mr. Victor Lee, with the expertise Hashim brings on; he will be focusing on expanding EnerPlex brand globally.

The company which had received first $5 million from Ironridge in November 2013 received the remaining $5million during February. According to the reports, Ascent will utilize the amount from the deal towards funding and expanding its EnerPlex products.