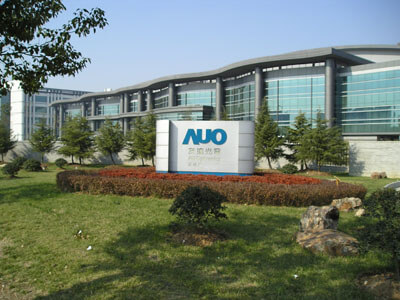 While the stock has gained more than 80% through the trailing twelve months, analysts calculate that its growth is not truly represented in the current stock price. In a pre-Christmas trading, the stock hit a 52-week high of $5.47 before closing at $5.42. The stock also traded with significant volume of 1.52 million shares compared to its average trading volume of 840,937 shares.

The company reported approximately 2.2% decline in year-to-date net sales (January to November 2014) to NT$374.5 billion compared to NT$383.0 billion in the same prior year period.

AU Optronics operates in the Electronic-Miscellaneous Components industry. The stock has seen significant estimates rise over the past month. Investment analysts at Zacks Equity Research believe that expected earnings growth for 2014 is significantly higher than in 2013 and would eventually reflect into price appreciation.