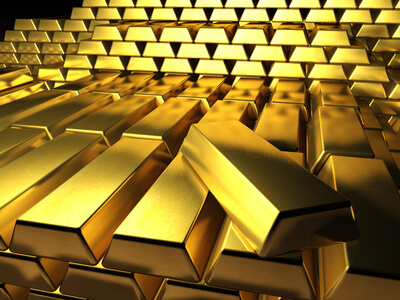 The record production increase was primarily achieved by AuRico Gold Inc (NYSE:AUQ) prime production mine Young-Davidson mine managing to post 14 percent increase in quarterly production. The management team also provided a positive outlook for the near future, by estimating that “production growth is expected to continue” on the back of culmination of production capacity ramp-up at Ontario based Young-Davidson mine.

AuRico Gold Inc (NYSE:AUQ) President and Chief Executive Officer Scott Perry in his comments to the press post the release of preliminary production results for the second quarter by stating that, ” With production levels ahead of plan and the related cost efficiencies being realized, we are increasingly confident that Young-Davidson will be generating positive free cash flow by the end of this year. We remain firmly on track to meet our annual 2014 production guidance and the Company remains well positioned with a solid balance sheet.”

AuRico Gold Inc (NYSE:AUQ) reported production of record quantities of 40,166 ounces of gold at its Young-Davidson plant, which translated into a 14 percent increase over previous quarter. Its other production mine El Chanate had managed to mine a total of 93,808 tonnes of gold ore per day and produce 16,032 ounces of gold in the reporting period. The Canadian mining firm has reported that for the 2Q, it would have produced a total of 56,198 ounces of gold from its entire operations.