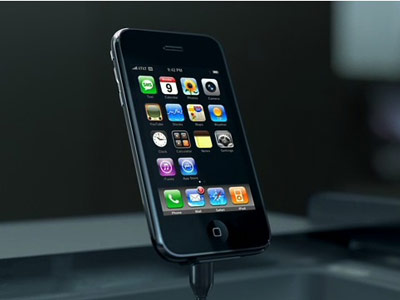 Dallas, Texas 05/02/2014 (FINANCIALSTRENDS) –  The global leader in door-to-door cosmetics sales, Avon Products, Inc. (NYSE:AVP) is about to end a six year long U.S. bribery probe with a tag of approximately $500 million in price. The company spent almost $344 million on the internal investigation of bribe payments and will require paying $135 million towards settling the U.S. criminal and civil claims, as disclosed by the company.

The legal troubles faced by the company are known more for the cost of investigation rather than a scale of misconduct. Avon has already posted losses in five of the previous six quarters and the price of investigation and settlement will cost the company more than what it plans to save by 650 job cuts by FY16.

Avon Products, Inc. (NYSE:AVP) started looking around in mid-2008 into the allegations of improper payment in China which came to light because of a letter written by a whistle blower to Andrea Jung, then-Chief Executive Officer.

As a remainder to investors, Avon was the first company in China to get a license to directly sell products to consumers following the lift of a ban by Chinese authorities on direct sales in 2006. By mid of 2006, Avon hired over 114,000 door-to-door sales persons in China as company was estimating a market potential of around $1 billion.

In an October 2008 statement, Avon Products, Inc. (NYSE:AVP) reported such allegations to the U.S. SEC and the Justice Department and appointed law firm Mayer Brown LLP to conduct internal investigation. Later in 2009, the Mayer Brown partner, Claudius Sokenu moved to Arnold & Porter LLP, taking the case with him. At different points of time, at least three law firms have been involved in Avon’s case and Cravath Swaine & Moore LLP is the most recent one.