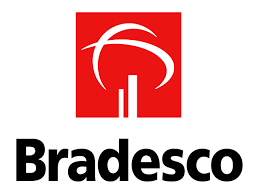 In the last trading session, the stock price of Banco Bradesco SA (NYSE:BBD) declined more than 1% to close the day at $10.05. The decline came at a share volume of 3 million compared to average share volume of 8.9 million. After the recent decline, the market cap of firm was noted at $30.9 billion. BBD has recorded gains of more than 26% so far in this year.

The company’s net income was corresponding to EPS of R$3.05 while return on Average Adjusted Shareholders’ Equity was 18.1%. As for the source, this Adjusted Net Income was constituted of R$10.035 billion recorded from financial activities, exhibiting 70.9% of the total. The reported adjusted net income also had R$4.127 billion income from pension plans, capitalization bond and insurance operations, which together comprise for 29.1%.