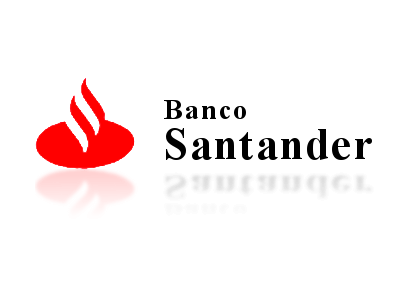 Over the last thirty days, the company share price has risen by nearly 19%. It was trading at $5.5 as of August 21. As of close of business on September 19, the share price had settled down at $6.6. As current valuations the company share price is down 18.78% from its 52 week high price of $8.2 and is up 19.78% from its prior 52 week low price of $5.56 it had registered during August’13. Over 4.9 million shares were transacted on September 19, in comparison to 5.5 million shares per day as per its 65 day trading average. The share price was trailing the markets with both Dow Jones and Financial verticals ending in the red yesterday. The company had paid out a dividend of $0.0009 per share which the company paid out on August 19.

On August 29, the company announced that it’s Chairman of board of directors Marcial Alvarez had resigned from his post and the company had appointed Celso Giacometti in his place.