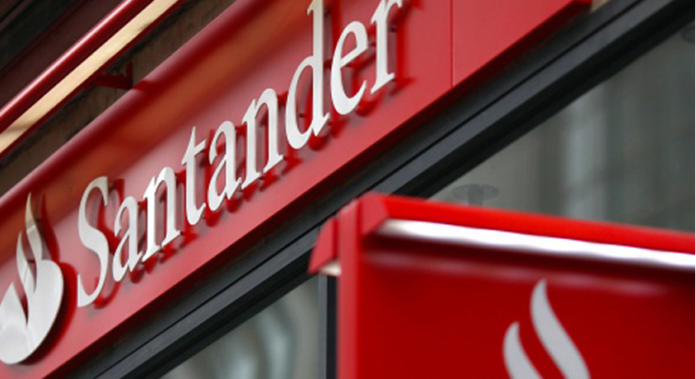 Banco Santander, S.A. (NYSE:SAN) is planning to use the ledger technology of Ripple across the OnePay FX platform. According to reports Banco Santander may bring OnePay FX and RippleNet on one platform to speed up cross-border processes. The Chief Technology Officer of Santander, Ed Metzger made remarks hinting at such a combination at the recently held California conference.

Some time ago, Metzger stated that it is possible to make international payments with OnePay in three clicks that take only a few seconds. The bank is also planning to introduce its international payments to more European countries including Poland, Spain, and Brazil. The CTO of Santander is hopeful that someday countries like Japan will also adopt OnePay.

The CTO further added, “We believe that financial services are moving to a world of open platforms, where companies collaborate to deliver excellent customer service for their customers, and that’s at the core of what we’re doing with OnePay FX.” According to a source, Santander is running beta tests to cross-border processes with RippleNet. The pilot run revealed gains in both transparency and speed for the company, certainly not possible with traditional methods.

The Spanish company recently named Andrea Orcel from UBS Group as its new CEO. Orcel will succeed Jose Antonio Alvarez who will serve as the executive vice chairman of the group as well as the chairman of Santander’s Spain branch. Prior to Alvarez, Rodrigo Echenique who will now retire in June next year performed the two roles for the company. The Executive Chairman of the company, Ana Botin stated that the company can achieve its ambition of building the best retail and commercial bank and a global digital platform with help from Orcel.

Even though the company is keen to extend its reach in the digital sector, it wants to preserve its proven subsidiary model after digital transformation.