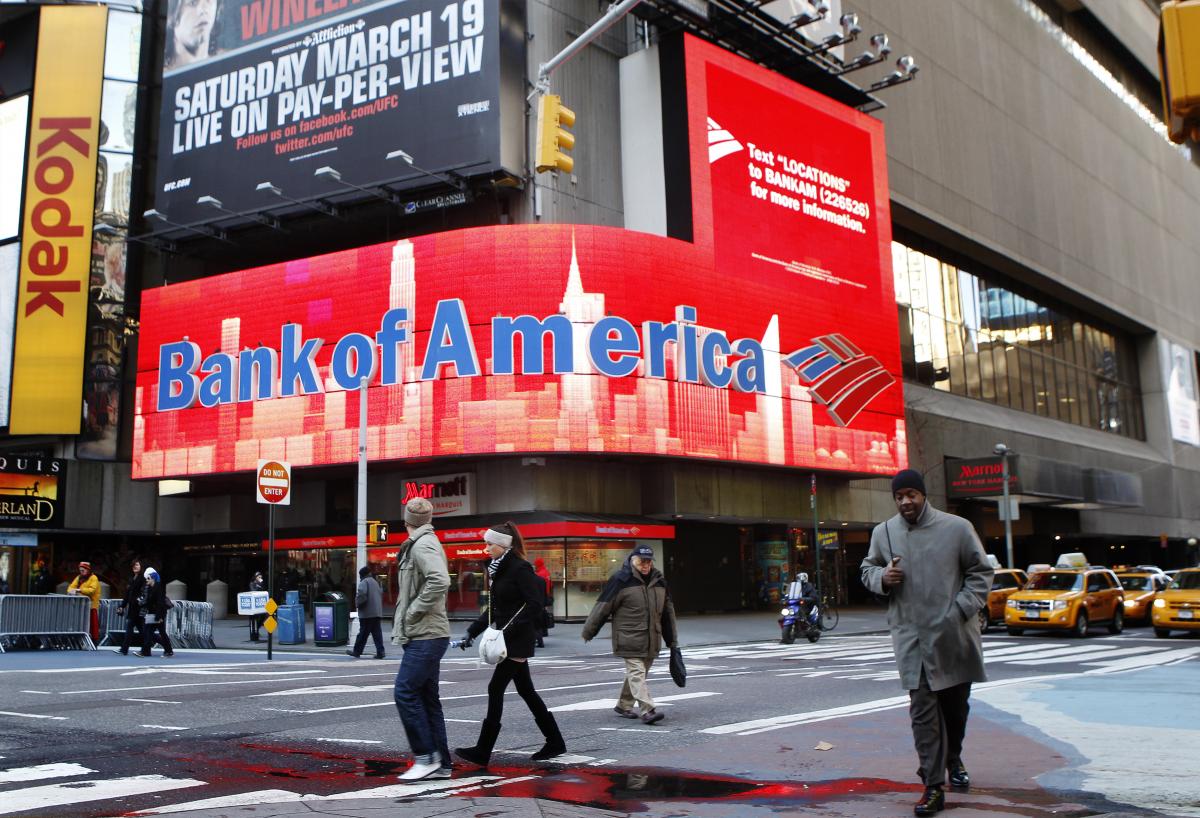 The second largest lender in the U.S., Bank of America acquired record assets in 2012 towards its sections servicing employee-benefit and retirement plans. The company cross-sold the products via the commercial bank.

BofA claims to have acquired new assets worth over $24 billion, which is a growth of over 28% compared the last year. This was claimed by Bank of America Merrill Lynch’s respective head of services, Kevin Crain. The clients associated with the commercial bank found their assets grow by more than 100% to cross the $10 billion mark compared to the figures in 2011.

As of September, more than $3.5 trillion was held in the 401(k) retirement plans of Americans, and the largest banks in the country including Charlotte, BofA and JP Morgan Chase have been working to win over as much as possible out of this huge pool. They have been competing with the conventional account managers like mutual-fund companies like Vanguard Group and Fidelity.

Crain claims that it is crucial for BofA to have a healthy retirement business. He claimed that it is the beginning point for a large number of employees towards financial security in the long-term. In addition to the 401(k)s, BofA’s new assets also include deferred compensation, defined benefit and even stock-award plans. The company sold almost 6,000 plans out of which almost 96% were 401(k) retirement plans.

The regional executive of Bank of America, Bob Arth claims that 401(k) has been the highest selling product for the commercial bank with regard to extending its relationship.

Since acquiring Merrill Lynch in 2009, BofA has been focusing on the expansion of its retirement business by selling to its clients that usually delivers between $50 million and $2 billion in annual revenue.

According to a senior analyst, cross selling has come to become the focused strategy among banks since the economic crisis of 2008 and 2009. After the crisis, banks have been working hard to find new and innovative sources for revenue generation, and this strategy has fared well for them.

According to Crain, BofA provides a proprietary product, while maintaining plans of minimum $10 million and its partners in service, while also generating revenues from small companies. In addition, the commercial bank also began offering investment consulting for plans. However, he claims that the bank is not managing investments within the 401(k) plans.

When it comes to 401(k)-based plans, Fidelity is considered as the largest provider as it delivered almost $950 billion worth of assets by 2011.  According to the data available, BofA was far behind with providing just $97 billion of assets that put it at the twelfth rank. However, the commercial bank appears to be working aggressively to grab hold of a good share in this huge market in a short time.