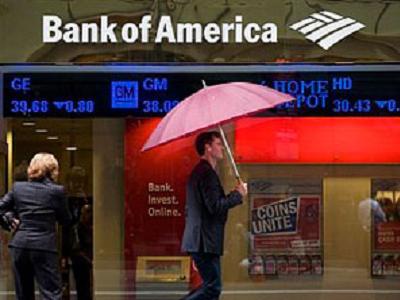 This news would be a matter of shame for the Bank of America because of the amount involved in this kind of case. Further, it is to be noted that the amount of penalty would be the largest sum ever given in a suit of racial discrimination against an American employer.

The parties have been scheduled for presenting the settlement agreement to federal judge by September 3, 2013 in Chicago.

The 6 largest banks, which are led by JP Morgan Chase & Co and Bank of America, have piled up around $103 billion in legal costs following the financial crisis, over all dividends that have been paid to the shareholders in last 5 years.