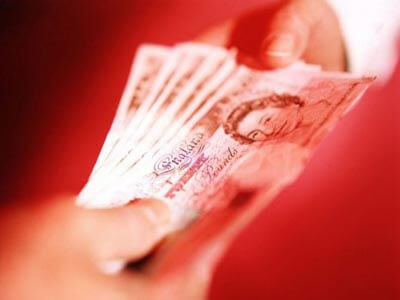 Dallas, Texas 02/20/2014 (FINANCIALSTRENDS) – Bank of America Corporation (NYSE:BAC) continues to struggle with law suits. The bank has not been able to conclude its $8.5billion mortgage settlement with AIGs led investors, for this time around it is the promotion of the judge hearing the case. Following the handing over of the case to a new judge, who interestingly, has chosen to take another look at the case pending appeal by investors, BAC has its woes spilling over the bucket.

Apparently, there are others too pushing for the settlement to follow due course.

Of those stakeholders who are seeking settlement include BlackRock besides insurance holder Metlife who have asked the new judge not to pursue further but to reach for settlement.

Bank of America Corporation (NYSE:BAC) and other stakeholders claim that the current dissidents who are reluctant to enforce the settlement are merely 7% owners of the securities. They allege that the minority group is holding up the rest of the processes.

Bank of America Corporation (NYSE:BAC) and other pro-settlers have now decided to ask AIG to post $1 million per day, if a stay were to be brokered, then the stakeholders expect AIG and others to compensate  for the delay in implementing the settlement and bear associated costs.

Bank of America Corporation (NYSE:BAC) had earlier on Sunday worked a deal with HSBC, on the issue of settling those lawsuits which the former faced due to forced property insurance customers had bought from them. However, the exact amount that will be doled out was not mentioned. According to the complaints, the borrowers had been overcharged for insurance cover, which both the banks had brokered with insurance agencies for property cover.

Bank of America Corporation (NYSE:BAC) has in its latest fourth quarter report, defined that the bank has seen a drop of over 49% in the originations of $11.6 billion.