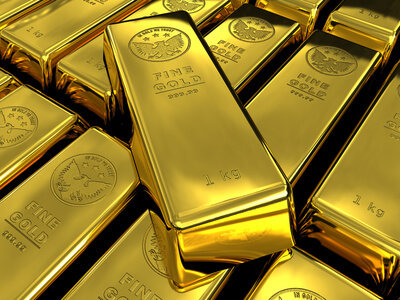 Dallas, Texas 02/05/2014 (FINANCIALSTRENDS) – Recently, Banro Corporation (USA) (NYSEMKT:BAA) provided its 2013Q4  update as well as an  operations update for the company’s Namoya and  Twangiza gold mines located  in the Democratic Republic of the Congo. For the 2013 Q4, Twangiza produced 22,858 -ounces of gold, which was around 10% higher in comparison to the 2013 Q3 production. This was because the mine continued with optimization of its processes and is also undergoing expansion to increase the future throughput and take it upto 1.7 million tons/ year. Twangiza produced 82,591-ounces of gold for 2013full-year was less than 3 percent below the lower-end of the annual-guidance that the company had provided in early 2013.

John Clarke, Banro Corporation (USA) (NYSEMKT:BAA)’s Chief Executive Officer said that the company is pleased with the progress that they have made in the Twangiza mind during the 2H2013 and that they look forward to increased throughputs as well as recoveries in 2014 post the enhancement project is completed in Q1 of 2014. He said that  right through the Q4, the company was restocking the gold-in-circuit. This meant that the gold is kept in the leach tanks that are on activated carbon. This was because the company had increased its total volume carbon, which was right in step with the leach capacity that had been expanded.

This increase in the gold-in-circuit amounted to almost 1,200-ounces over and above the actual amount that has been poured in Q4. At Twangiza, the 2nd phase of the company’s expansion program is now approaching completion. The new tank -expansion and the refurbishment and upgrade of the existing leach-tanks is now  complete. The 2nd carbon kiln & a 2nd elution circuit are both expected to reach completion in the 2014 Q1. This will allow for 140,000 tons per month, throughput capacity and the gold reserves will also improve significantly.