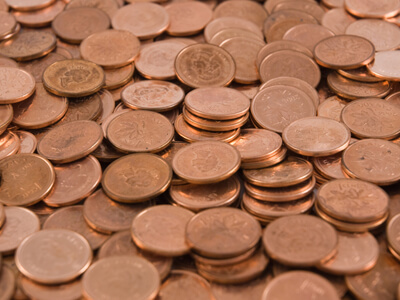 Dallas, Texas 09/12/2013 (Financialstrend) – The Canada-based precious metal exploring and production company, Banro Corporation (USA) (NYSEMKT:BAA) primarily operates in the region of the Democratic Republic of the Congo. The last 6 months have battered the company and its shares have reached frighteningly low levels. Its 2013 Q2 performance was disappointing to say the last and it is now in a major struggle to maintain its share value. The company’s share prices have dipped by 64% from the $2.2 that they stood at on 6 may to $0.70 on 11 September.

In Wednesday’s trading session, BAA stock dipped 2.59%. the opening price of the shares was $0.72 which touched an intraday high of $0.73 and closed at $-.70. Approximately 0.92 million shares were traded on Wednesday while the average volume of BAA shares traded over a 30 day period was 0.837 million. The company has a market capitalization of $178.06 million.

The company’s production has been at a plateau compared to what it was in the Q2. Its gold production had reduced by 0.6% in the 2013 Q2 which affected both its sales and its revenue in the Q1. There was an almost 10% drop in sales figures and the revenue from gold-sales dropped by 26%. The company’s gross earnings dipped by more than 77 percent at 2.5% compared to what they were in the Q1. The revenue dip was attributed to the drop in gold prices in the global market. BAA received a per ounce average gold price that was 17% less compared to the Q1 price.

Banro Corporation (USA) (NYSEMKT:BAA) has tried to maintain some synergy between its different Congo mines after it undertook some string restructuring measures in 2013 June. The entities that used to be standalone ones have now been consolidated. In addition, the company has also started some exploratory and drilling activity at the Namoya Gold Project in Congo and these have now been made public.