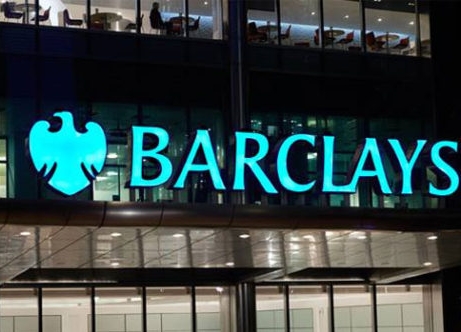 Barclays Bank has hired Ed Wehle from Deutsche Bank to head its Global Technology Services. The new Managing Director will be stationed in New York and will be answerable to the bank’s existing heads of Technology Banking Greg Dalvito and Laurence Braham.

Mr Ed Wehle has a decorated 25 years of experience as an investment banker. He joined the German Deutsche Bank in 2017 and was based in New York. Prior to Joining Deutsche Bank Mr. Ed Wehle had spent the better part of his 25 years career with the American Investment Bank and financial service provider Citigroup Inc.

During his sparkling career, Wehle was involved in the $3.1 billion acquisition deal of Dell Services to Japanese-NTT Data. In 2016 he facilitated the merger between Leidos and Lockheed Martin among several other deals he has brokered.

Ed’s co-head of Technology Banking, Greg Dalvito applauded his appointment saying that “Ed brings with him outstanding client relationships and extensive transactional expertise. As the Technology sector continues to see rapid and marked evolution, we are excited about the great value Ed’s experience and abilities will bring to our clients.”

John Miller, Ed’s other co-head was delighted by Barclays’ commitment to investing in the best intellectual minds in the industry.

Barclays Investment banking unit has recently come under intense criticism from activist investor Edward Bramsom for eating up too much revenue that would otherwise be given to investors as dividends. Bramson believes that there is no way the bank’s investment banking unit would compete against the US giants and that it should just be disbanded.

The investment banking arms for European banks have been underperforming since the 2008 economic depression. Deutsche Bank for example is doing intense restructuring under its new CEO Christian Sewing. The bank is working on a turn-around plan to strengthen the struggling unit and the bank’s overall performance. The new strategy will involve job cuts for its approximately 94,000 employees in order to manage the bank’s overhead costs.

European banks need to come up with working strategies to take up their American rivals announcing huge profits every quarter of the year.