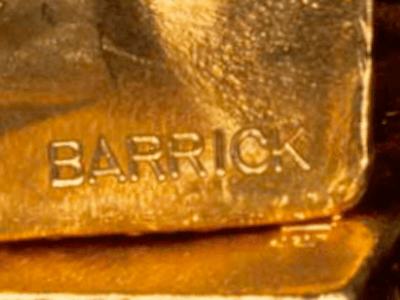 However, the talks have now failed in the initial stages it, though the disagreement was on minor issues. At the same time here is hope that the company may engage in higher talks at the earliest, if these minor issues are to be sorted out.

Barrick Gold Corporation (USA) (NYSE:ABX) has failed to make progress on acquiring this top rated company, despite earlier attempts. Earlier in 2008 as well as 2010, the company had proposed to take over NewMont Mining Corp but both times had failed to make successful forays.

This time around, it was expected that the company’s would make different efforts as they were addressing a merger!

The proposal was to consider an all-stock merger and had also planned that the finalized deal would be announced any time soon.

According to insider news the cause of failure was the lack of compatible discussions on the market value the combined deal would produce. The market value, for the combined companies was $33 billion. However, the point of issue was the Australian as well as the New Zealand assets spin off.

Earlier both companies had arrived at various agreements which included $1 billion annual cost savings, which were typically related to Nevada and will include up to 60% of Barrick Gold production.

The story of both companies reads into acquisitions on a large scale.  Barrick Gold on its own had acquired over $10.4 billion from Placer Dome in 2006. Newmont on its part had also acquired Australia Normandy Mining Ltd. as well as Canadian Franco-Nevada Mining Corp. about a decade ago for $4.4 billion.