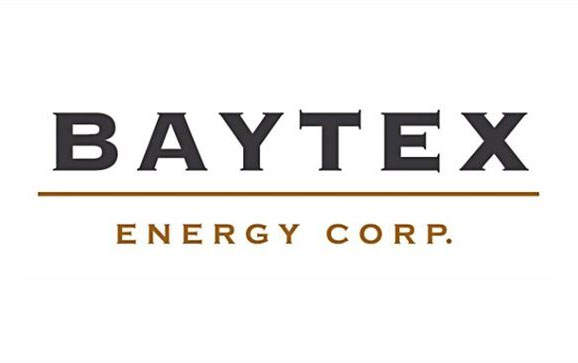 Baytex Energy Corp (USA) (NYSE:BTE) had recently announced its 3Q2015 financial report, with a loss of $396.4 million or $1.91 per share. It should be noted here that the company had reported a profit for the same period in the preceding year. After the 3Q announcement BTE shares were trading at $4.50 per share, compared to $28.21 per share.

Baytex has lately been following revised plans to cope the current low commodity price environment, which has been influencing the oil & gas industry as a whole. As per the new plan, the company has been undertaking cost reduction initiatives and slowed the development of Eagle Ford and heavy oil drilling in Canada. James Bowzer, CEO of Baytex, stated that his company is well positioned for growth as oil prices start to improve. He also revealed that Baytex has developed an exceptional asset base, comprising of crude oil and liquids.

Even though oil stocks have been falling rapidly, many of them, like Baytex, have developed a large asset base and also gained access to drilling technology and inventory. However, Baytex has three main oil fields, two in Canada and one in Texas. The production cost per barrel from fields in Texas is $35, while from the Canadian fields is $45. Furthermore, these costs are further expected to go down as Baytex exercises further cost control.

This is also coupled with the increase in capacity from the Texan fields, which is expected to bring the company’s daily production to 85,000 barrels per day. However, unfortunately the company has a total debt of $1.8 billion, while its market capital is $1.3 billion. Additionally, Baytex is not expected to experience an increase in debt, at least until 2021. Furthermore, the company also has an estimated $1 billion in unused credit facilities.

Baytex Energy Corp (USA) (NYSE:BTE) closed at a share price of $4.10 at the end of the December 2 session. The stock had a trade volume of 3.46 million and suffered a loss of 5.75% during the session.