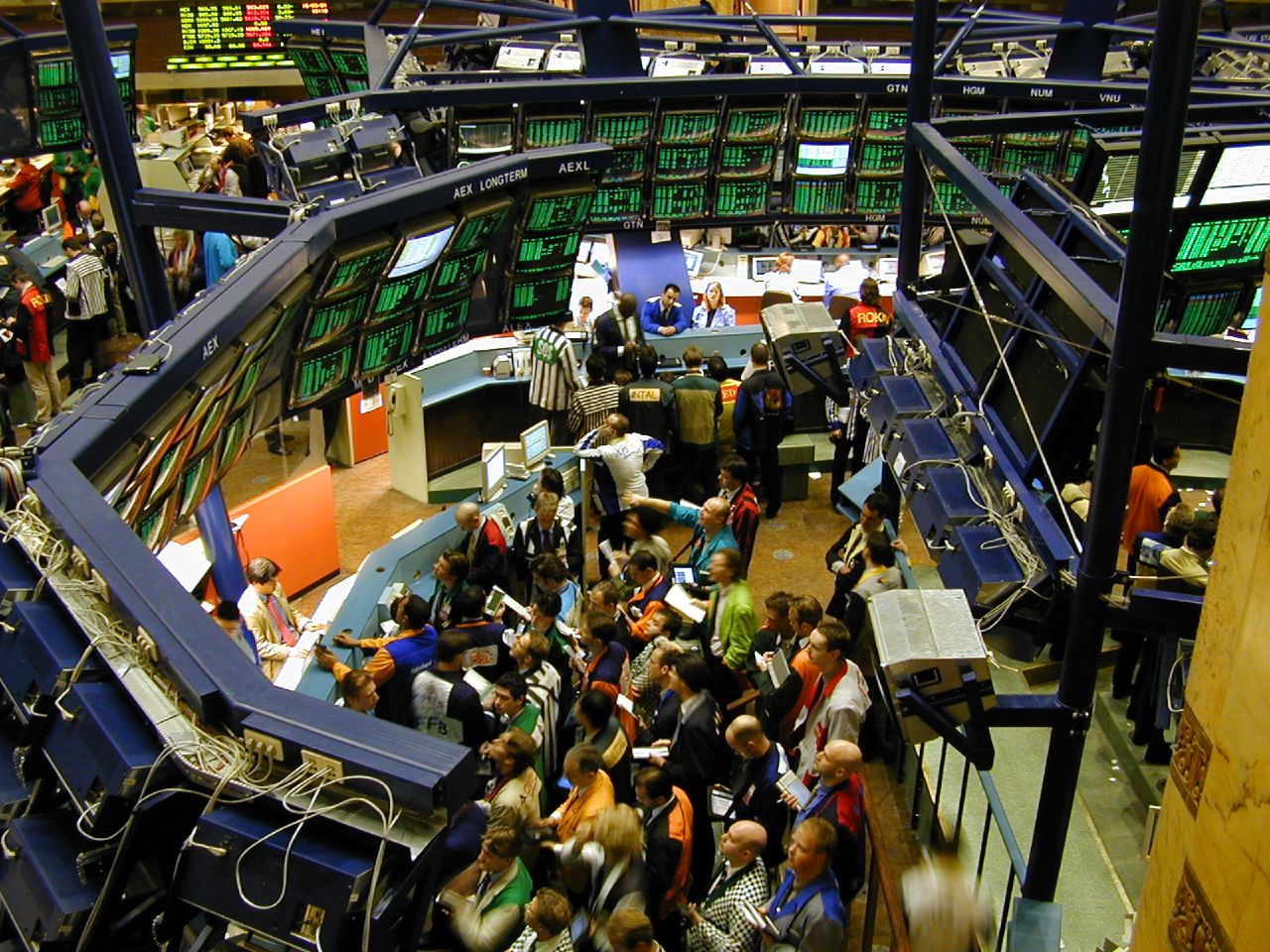 BCE Inc. (USA) (NYSE:BCE)’s subsidiary, Bell Canada, has completed the acquisition of Manitoba Telecom Services and launched Bell MTS, in accordance with its schedule. The acquisition was valued at $3.9 billion, with BCE buying all of MTS’ outstanding shares. The company has, however, claimed that it plans to divest approximately 25% of the MTS subscribers and a total of 13 retail locations, in return for total proceeds worth $300 million, to its national competitor, TELUS Corporation. The move is expected to dispel any regulatory concerns, while also trimming cash outlay.

It has been anticipated that the acquisition has added a total of 710,000 additional IPTV, internet and wireless customers, to Bell Canada, in Manitoba alone. This makes Bell Canada the largest provider of mobile services, in the region. Added to this, the acquisition also adds a new data center, in Winnipeg, to the company. As such, BCE’s cloud computing and data center services are also expected to get a significant boost.

A research report from Zacks, indicated that BCE can expect to record savings of $100 million, in cost synergies, due to the acquisition. Moreover, the report also claimed that the benefits of this acquisition would be visible in the company’s 1Q2017 financial results. Furthermore, its has also been revealed that Bell MTS would invest an additional $1 billion, in the next 5-years, to expand its services in Manitoba.

George Cope, the CEO of BCE, extended warm regards and welcomed the Bell MTS team on-board. He also expressed pride in Bell becoming a leading investor in the future of Manitoba. The CEO also took the opportunity to thank MTS’ CEO, Jay Forbes, for leading MTS to its current position. It should be noted here that Mr. Forbes would not be joining Bell MTS, instead the new entity would be led by Dan McKeen.