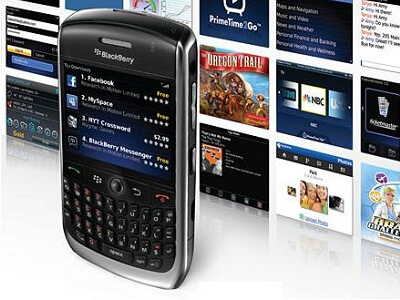 BlackBerry missed the Wall Street estimates in all the departments except software segment. It generated $137 million revenues in software category versus $83 million target of Wall Street. This 65% hike was the only positive point for the company in fiscal first quarter’s financial results.

After Effects of Result Announcement:

The first quarter seemed to be a below expected three-month period for BlackBerry. Even though, it performed well in the software segment, but the happiness of beating Wall Street estimates was short lived. As per the reports, the company fell in the stock market after reporting below-expectation results.

Everyone was shocked to see BlackBerry Ltd (NASDAQ:BBRY) beating Wall Street, but it was not unexpected at all. The company had entered into a patent deal with Cisco Systems and another company that it refused to name a short while ago. During the earning call of BlackBerry, contribution made by both those deals was cited as ‘signification.’ Even though, the management of BlackBerry included these two transactions in earning the call, but it refused to share any other information.

Reports tried to get in touch with company’s spokesperson, but information like future payment, contract type and duration couldn’t be unveiled. The company has a massive base of patented products, which contribute significantly to its revenue stream every year. Different market experts have different opinions. According to Wells Fargo’s Maynard Um, the contribution of patented product revenue for the quarter would have been at least $74 million, provided both of these deals meet expectations.

BlackBerry Ltd (NASDAQ:BBRY) seems to go in a direction where its future looks more dependent on software segment than anything else. If things fall in line, there are strong chances that it might even touch $500 million revenue target by the end of 2015.