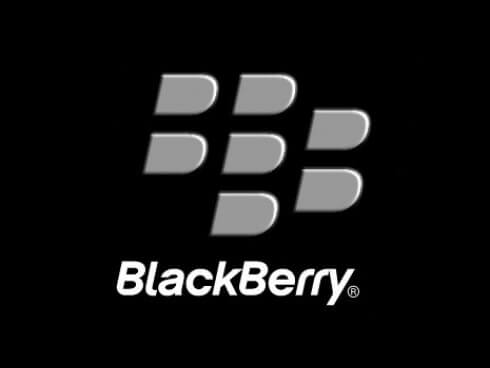 BlackBerry Ltd (NASDAQ:BBRY) has employed Carl Wiese from Cisco Systems, Inc. (NASDAQ:CSCO) as the new head of its global sales.

Mr. Wiese takes over the position at a time where the company has been experiencing hardship due to low performance. Blackberry has been suffering under heavy competition from other firms and, as a result, the sales have been on the low. Wiesel has been at Cisco for more than two years. Some of his major positions in the company include manning the helm of the advanced technology sales department. He also headed its collaboration-product sales initiative.

The positions he held at Cisco are significant for his new hire at Blackberry. This is because they focus on areas such as web conferencing and security, and these are some of the divisions that the Canadian mobile company is trying to strengthen.

Wiese will take over after John Sims who has been at Blackberry for less than 2 years. Wiesel has also been affiliated with a few other firms in the past, including Apple Inc. (NASDAQ:AAPL), Texas Instruments Incorporated (NASDAQ:TXN) and Avaya Inc. according to a statement made by Blackberry’s Chief Executive John Chen, Mr. Wiese has the correct set of knowledge and experience in the emerging technology solutions, and enterprise software. This will be instrumental for the company as it struggles to stabilize its revenues. T

The announcement comes less than a month after the company posted first-quarter sales that were lower than expected. Blackberry’s software revenues target has been set at $500 million. The target is built around a software growth strategy that Mr. Chen hopes will turn things around. Although the company’s quarterly software revenues doubled on an annual basis, the core software growth was weaker than expected, and investors were not happy about it. Chen hopes that Wiese will make a significant impact on the company’s performance. Blackberry might have to change some of its policies and strategies. The firm is determined to make a positive impact like it did a few years ago when it was on top of the competition.